When people ask why we home school our child with autism , it is always a loaded question.  It’s hard to know how to answer because there are many reasons.  You don’t want to list them all in fear of making the person’s eyes glaze over.  Just like every decision you make in deciding treatments for your child with autism, you weigh the pros and cons then do what you believe is best.

The Journey that Led Us to Homeschooling

For us, it was a slow decline in services at the local public school that led us to homeschool Logan. We had moved during Logan’s kindergarten year but drove him to his developmental primary class in our previous town for the rest of the year.  We loved not only his special ed teacher but his mainstream kindergarten teacher as well.  It was a fabulous year for Logan, who continued making great progress. For first grade we decided that, since he would change teachers anyway, it would be a good time to move him to the school in our neighborhood.

Problems began right away.  Two weeks into the school year, we still hadn’t received his IEP.  I graciously brought my copy in for them to make a copy for his teacher and the special education coordinator.  As I ran into the coordinator in the hallway, she remarked how Logan was the first child with autism to attend that school.  She was surprised that he was completely mainstreamed into a regular classroom as she didn’t think that was possible for “those children.”  I was flabbergasted by her words and mortified by the thought that she had no experience with autism.  Red flags went up all around. 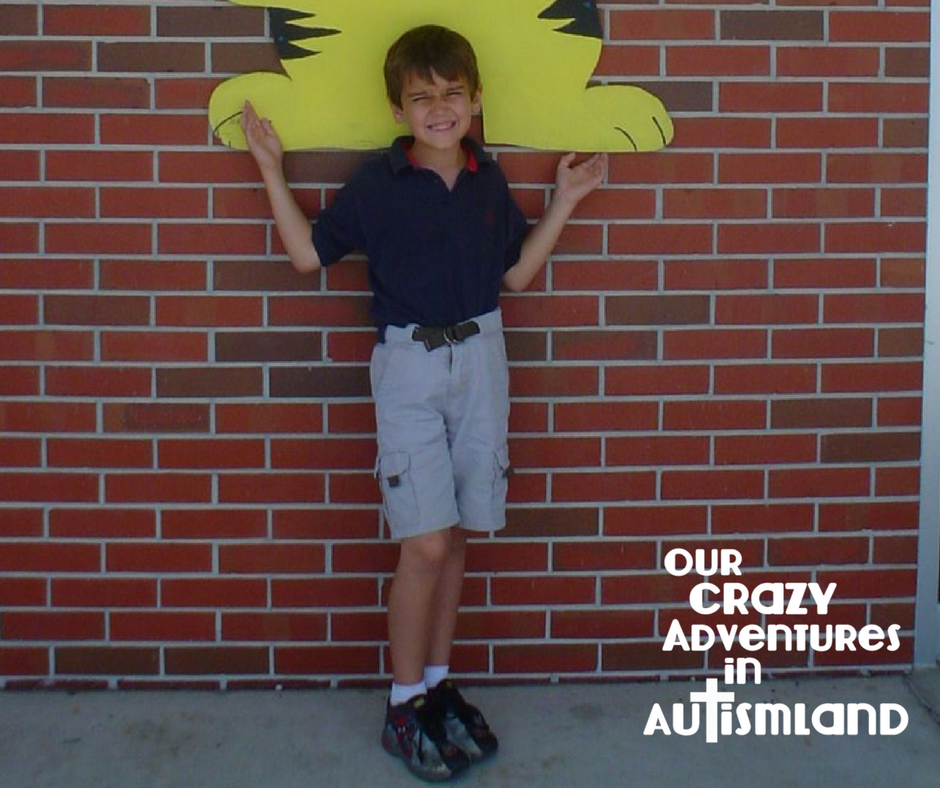 First grade was a stressful year, only tempered by the fact that Logan had an amazing teacher in Mrs. Morris.  Had she not been there, we would have bailed much sooner.  I was in the office at least three times a week reminding them of Logan’s IEP and services. When it was announced that Mrs. Morris would be moving with the class to 2nd grade, we made the decision to let Logan stay.  It would prove to be a ill-informed decision on our behalf.

We only made it to March of Logan’s second grade year before we pulled him out to regroup.  So much damage had been done to his little psyche that we would need to take two years off from academics in order to rectify the damage. I was at the school daily reminding them of his IEP for his “reading” teacher or the special education coordinator.  It was the latter’s  remark to my husband about Logan needing to look at her when she talked that put the final nail in the public school coffin. We also began to pursue RDI  full time at this point.  Without a school schedule, we were able to do therapy on a schedule that worked well for us.  Logan responded to it so much better  without the added stress of having to keep it together for school added into the mix.

As we began RDI , we realized that Logan might be chronologically in second grade but he was at the same developmental level as his toddler sister.  This was a hard pill to swallow.  Home school allowed us to work with him where he was developmentally to fill in the gaps needed. It afforded us the grace to let him go to storytime at the library with his sister, play at the park with the other toddlers, or have playdates that could end successfully.

After restarting academics with him, it became apparent that Logan was on many different levels.  He was a math whiz who loved to read.  Writing and other fine motor skills were non existent .  They were so hard for him.  The beauty of homeschooling was that we were able to pick the different levels to make a curriculum that worked for him and only him.  It was designed by us with his strengths and weaknesses in mind (to stretch him just beyond his comfort zone to learn but not so far that it made him shut down).  To say he flourished would be an understatement.  He was confident as well as trusting enough to know that we had his best interests at heart.  He became a willing participant in his education.

Looking Back on the Benefits of Homeschooling

Homeschooling allows him the freedom to follow his interests and decide what he wants to do as a career.  We have a phenomenal relationship with each other.  I cherish that bond we have, along with the many memories of our field trips .  Our time spent together has not always been easy.  Homeschool is not always rainbows and unicorns.  On those days, you always have to look ahead the end result. 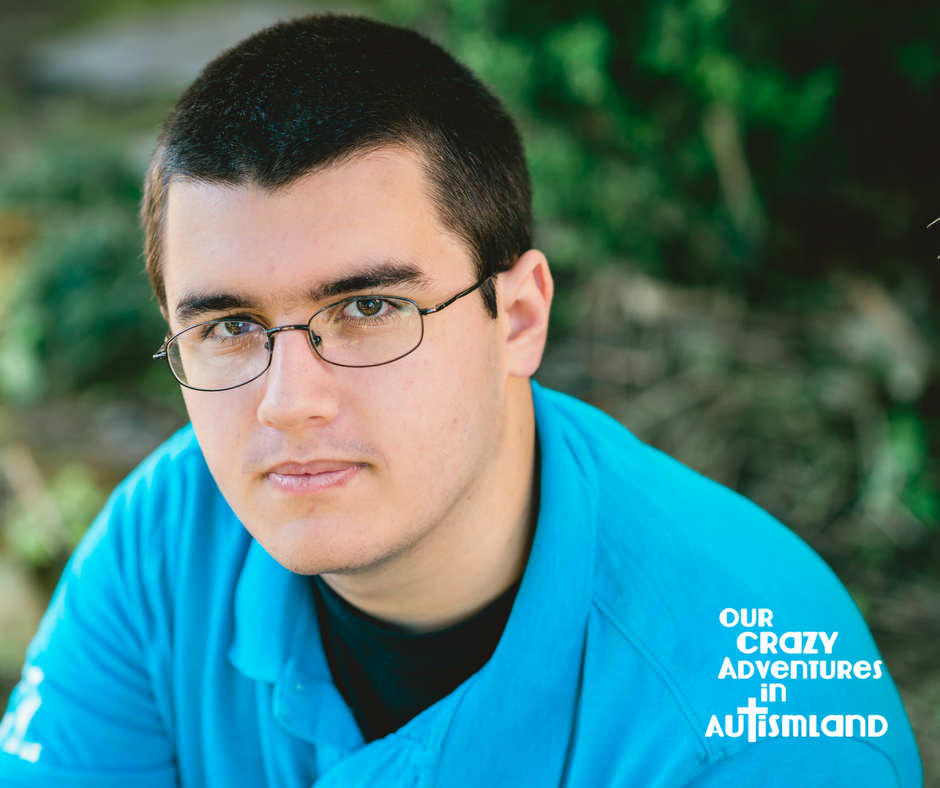 As we start his senior year, I can honestly say that homeschooling was the best decision we ever made for Logan.  It was exactly what he needed to make all the other therapies work better for him.  Would he have achieved a non-autism diagnosis without homeschool?  In my opinion, no.  It was also the hardest thing I have ever had to do in my life.  Homeschooling your child with autism doesn’t allow you the respite that public school offers.  You are around your child 24/7/365.  This can be intense, to say the least. You must put a plan into action to have someone give you a break at times or you will burn out fast.  Without a doubt, it was the most rewarding thing I have ever done as a mom.  I will forever cherish those times as well as my close relationship with Logan.  We would never have been able to experience life together if he was in school.  All the tears, heartache , and late nights were completely worth it. 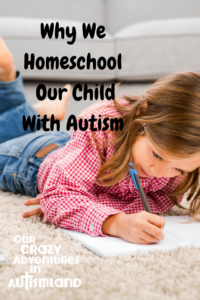