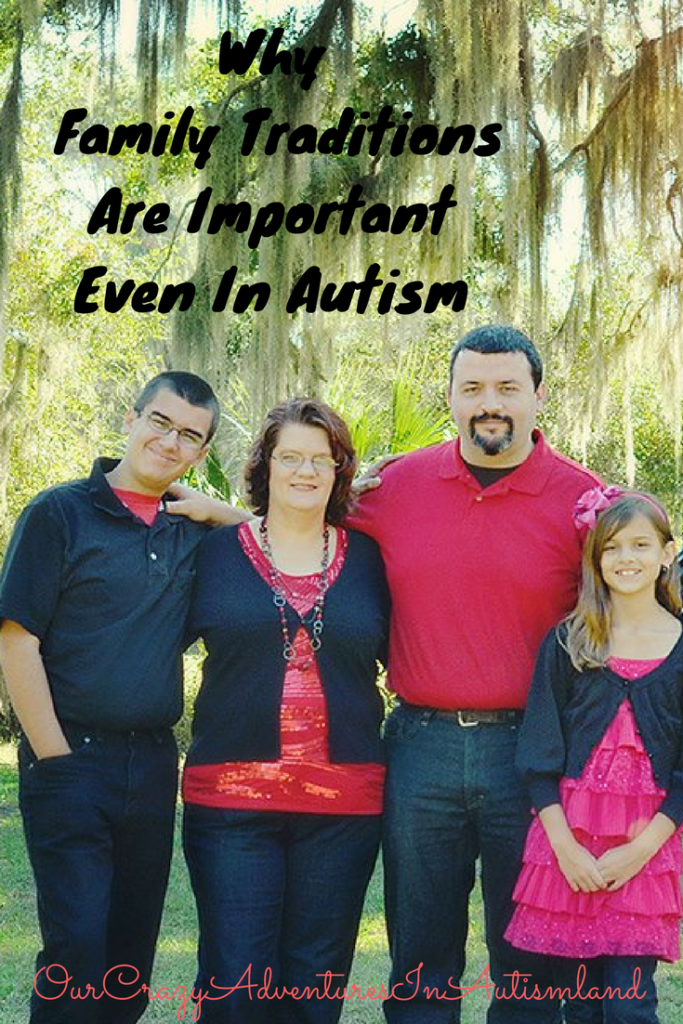 I did not realize how entrenched our traditions were in Logan’s psyche until the move to Arizona. He struggled with the newness of everything. He attempted to keep himself together but it was apparent to those of us who loved him most that he was not himself. The day after Halloween, I caught him coming in the front door from the courtyard holding a cup.  As I casually inquired as to what he was doing, I realized he was upset.  His voice trembled as he told me that although we had not gone trick or treating the night before, he had put candy out for the Great Pumpkin. My heart broke when the words came:

” I just wanted something to be the same as it has always been. I thought if I put it out there then he would come and life would be right again“.

A photo posted by Penny Rogers (@ourcrazyadventuresinautismland) on Dec 7, 2016 at 9:35am PST

Logan longed for the stability our Great Pumpkin tradition brought him.  He felt lost and alone. He missed his family and friends. He wanted to be a part of something special again. Isn’t that what we all want? Autism or not, don’t we all long to be part of something that makes us feel special? Traditions do that for families. They make you feel like you belong somewhere.

Back in the early, frustrating days of autism, I began these traditions to soothe my broken heart.  I had these grandiose plans of holidays with my kids.  Plans of all the things I always wanted someone to do with me as a child. When autism stole those Pinterest  worthy moments from me, I fought back the only way I knew how. I adjusted them to work for Logan. Sometimes my plans bombed miserably. Can anyone say Christmas caroling?  Sometimes they became treasured moments like magic reindeer food. Some years they worked  while some years it was not doable. What remained constant was that we tried but were flexible. 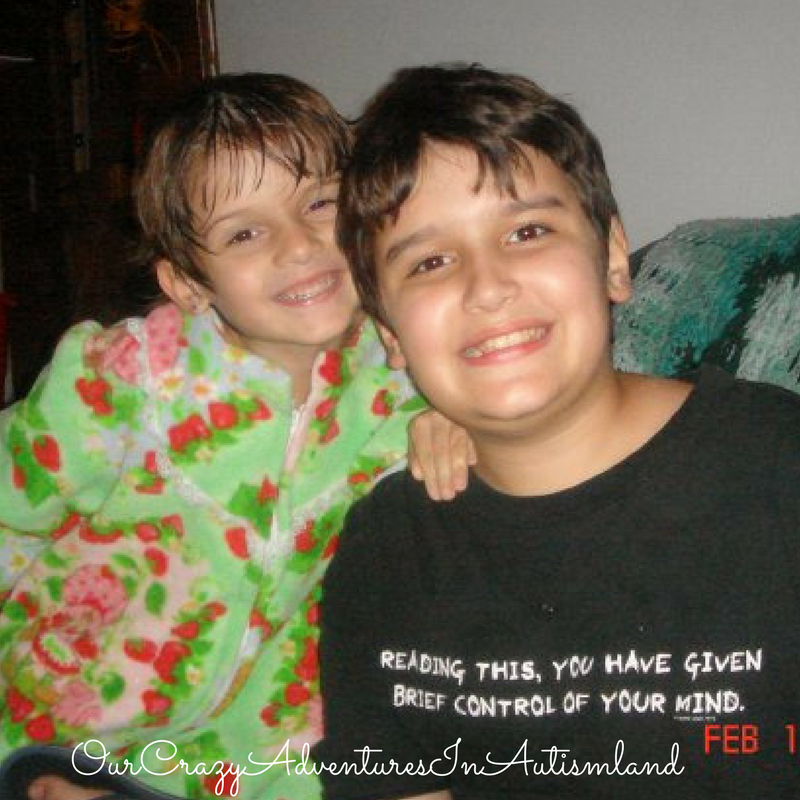 As the years have marched on, I have relied on those memories to push me to keep going on days when autism kicks my butt.  I have seen my little family develop a bond that I dreamed of as a child.  We work together in the good as well as the bad days. We know we are in it for the long haul. We miss each other when we are separated.  Home feels where we belong. Traditions helped build that camaraderie. It’s not always easy but it’s always worth it.

Pick something small to do with your family. Taco Tuesday, Pizza Fridays, puzzles during snowstorms.  The action doesn’t matter. What matters is that you do it together as a family. I promise you it will change your life.