What is recovery from autism?

Is the word recovery an oxymoron in this case?  Can one recover from autism?  My opinion on this is yes and no. Yes, one can recover from the effects of autism in order to lead a full and independent life. No, one never loses autism.  It doesn’t go away any more than being tall goes away. It can become less prevalent, but it’s still there. 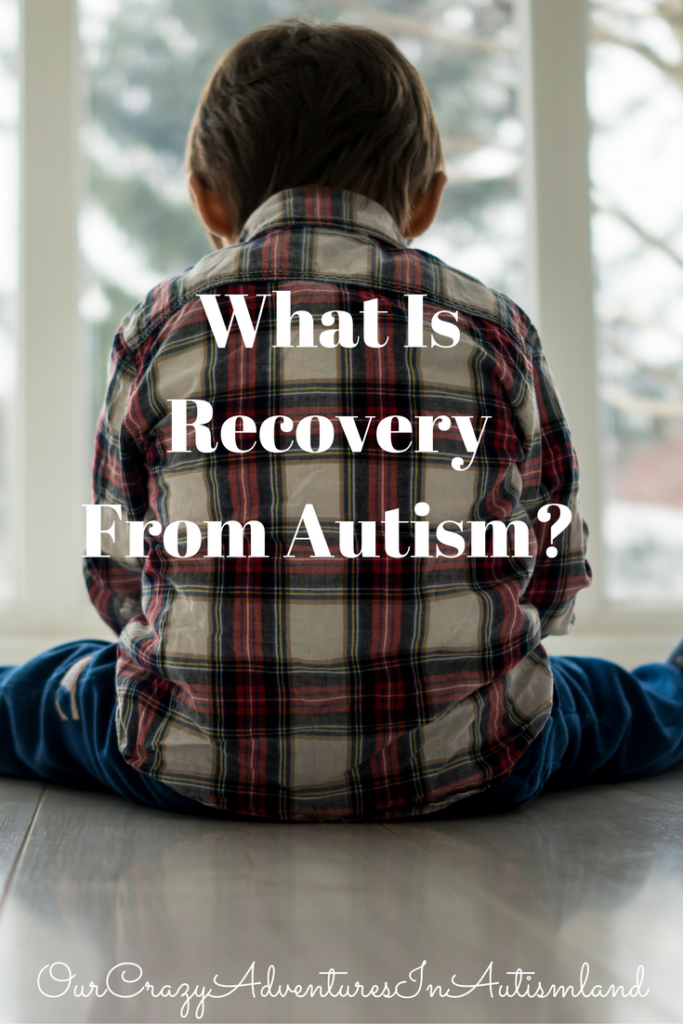 I have always maintained that Logan would eventually recover enough from autism to make it indistinguishable in him. Autism snatched him away.  He was not born with autism as is the case with some. He was clearly a normally developing baby until he got his MMR a week before his first birthday.  The pictures are infallible in the regresssion. As he got older, we saw glimpses of the real Logan peeking through. The one that has always been there, just trapped away because of the heavy metals and toxins inflaming his brain. The more heavy metals we removed, the more brain healing we saw as a result. Also, we were remediating his autism by going back to the developmental level where he veered off course to fill in the gaps. Through doing so, we got to see more of the true Logan on a more frequent basis.


The first example of Logan breaking through came in church in 2008. They showed a video of the RA boys doing the cookie ministry. All the boys were lined up with the taller boys (aka Logan) in the back and the shorter boys in the front. Logan did something that was so funny, yet age appropriate, that the whole congregation was laughing. He was behind a boy named Patrick. For the entire video , Logan made bunny ears and antlers on Patrick’s head. Patrick was oblivious.  Logan is such a prankster and his sense of humor was coming out. 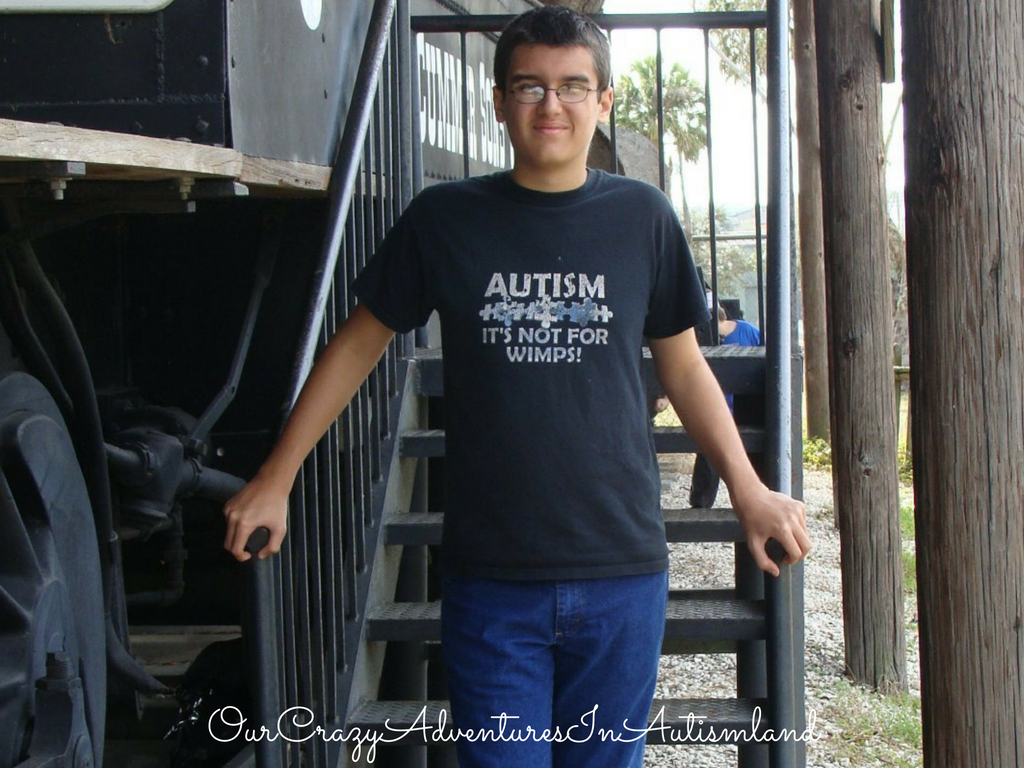 This is Logan. Funny, happy go lucky, laid back like his father. This was the little boy that was in there all along . He just needed some help to get out. Are we recovered? No. We still have work to do. Recovery, to me, is that he is indistinguishable from his peers and he can do anything a kid his age wants to do, emotionally and physically. But that is recovery to me. Recovery from autism means different things to different people. Will he still have autism? Yes, his brain is wired differently than others. He will always have autism. The difference to me is that it will not define him.


As I sat in the pew, that momentous day, with tears in my eyes (yes, I am a big baby), I could finally breathe. For the first time since that awful diagnosis, I could see a hope and future for Logan. I was peaceful and content while laughing at the antics of my son along with everyone else. Autism will always be a part of my life but it doesn’t consume my every waking hour anymore. I can sleep at night, full of  hopes and dreams for Logan, just like I did when he was born. Are they the same hopes and dreams? Nope. This is not the life I envisioned living with Logan. I’m sure glad I get to walk the difficult road with him. He’s worth every minute of it.