Moving across the country with autism is no easy feat.  Moving across the country without autism is no walk in the park either. So much to do,so much to pack, so many people to see.  The list goes on and on for real. Pile onto those stressors the added resistant to change that most people with autism struggle with and you have a recipe for disaster if you don’t pay attention. 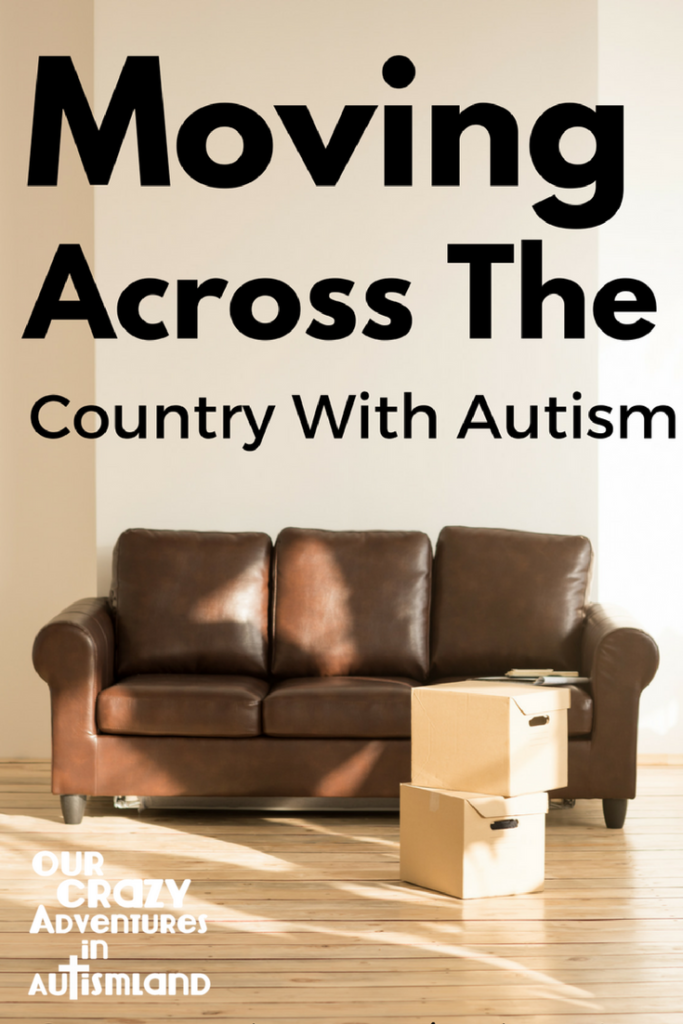 We recently relocated from Florida to Arizona.  My husband and children had, up until now, lived in the same 30 mile radius their entire lives. Moving anywhere would be a tremendous change for them. Not moving wasn’t an option though. The house we lived in was owned by Michael’s mother who decided suddenly that she was selling it. After further discussion we decided that this was our one opportunity to make a major change.  Logan was going to struggle with the move regardless if it was down the road or to the moon. If a major change was a future possibility then why make him struggle twice.

There were several things that worked for us prior to the move with Logan. It was a learn as we go experience.  I had to remind myself, Michael as well as Madison to have extra patience with him.  While it was also traumatic for Madison, the change in routine was especially stressing to Logan. There were times when we needed to have extra patience with all of us. It helped everyone to remember that change is hard by constantly reminding each other to take extra time with Logan. 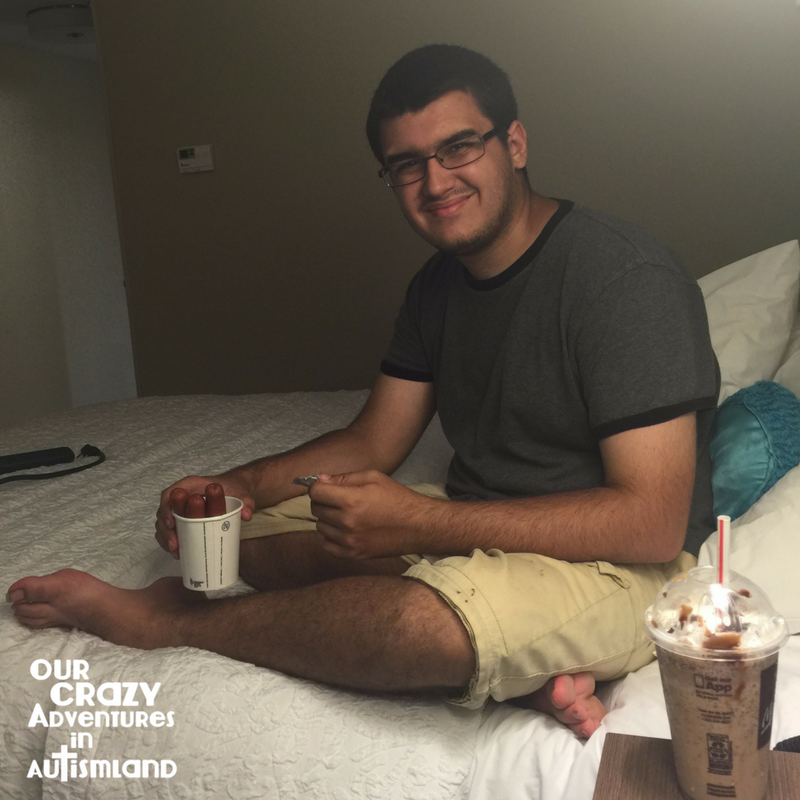 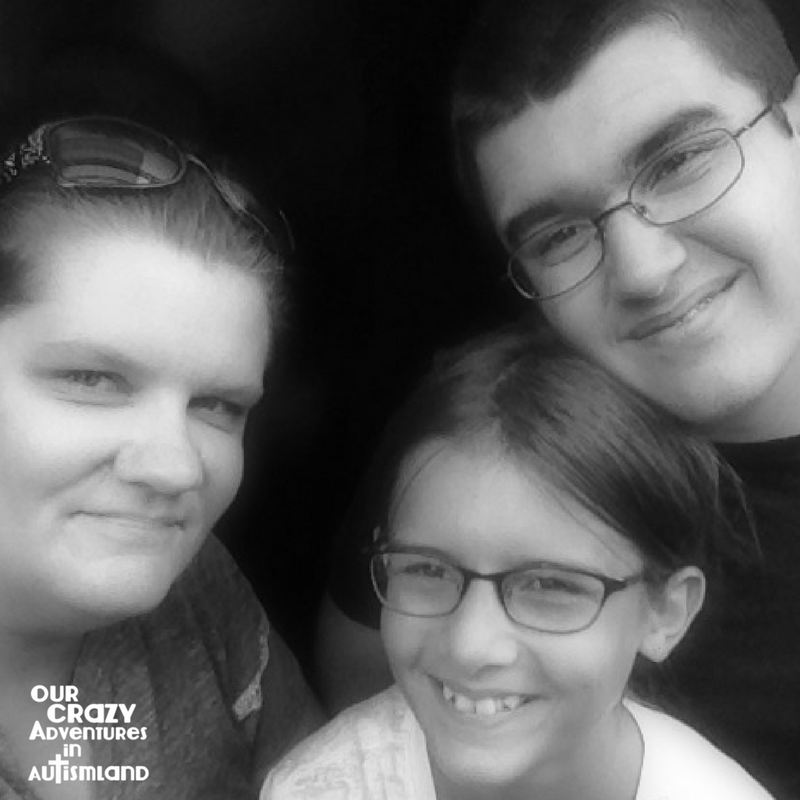 It doesn’t have to be a horrid experience to move with autism. You do however have to plan for preparing the child with autism.  Preparation is key to making this an experience livable. In the end that may be all you get out of it. Sometimes with autism it’s about surviving the experience with the least possible battle wounds. Forget the rainbows and unicorn moments here. Anything over survival is a bonus. Keep your expectations realistic for your child. If all he can do some days while moving is get up and get dressed then so be it. Continuously remind yourself that this too shall pass. You will move from crisis mode back to thriving in time. The next time you move, he will have this experience to draw from which will make it all that much easier. Make these episodic memories positive ones.