When your children start out loving math, you should foster that appreciation.

Somehow, I got 2 children who are gifted at math. They certainly take after their father in that aspect because I hate math and it hates me too. Somewhere in the grand scheme of my education, math became hard for me. I learned to loathe it as I saw myself as less than enough in it. Negative memories of incompetence made me not want to try anymore. I certainly didn’t start out that way, so it’s been interesting to watch my children in that aspect. 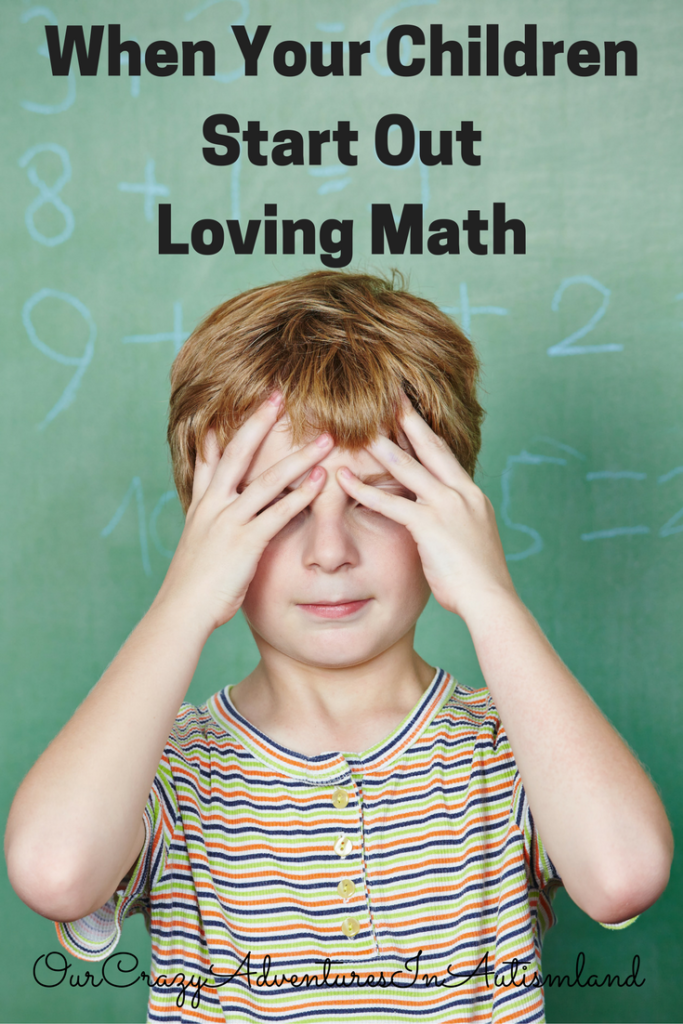 When Madison was younger, math always followed phonics. She had a hard time with phonics, so I could get her through it with the promise of math. In phonics, we must break it down into smaller increments to make it successful for her. Math was fun for her so it didn’t feel like work. She did it easily and without complaint.  As we have delved into the higher levels of math, it has been far more difficult to get through the lessons. I can see her feelings of incompetence rising.  She is starting to feel less than enough.


In an attempt to get her to not hate math, we put it away for a while.  She needed down time. I needed to see where we had gone off the rails. This was hard for me as I knew how she felt but didn’t know how to respond.  This problem had never presented itself before in the Rogers Academy. 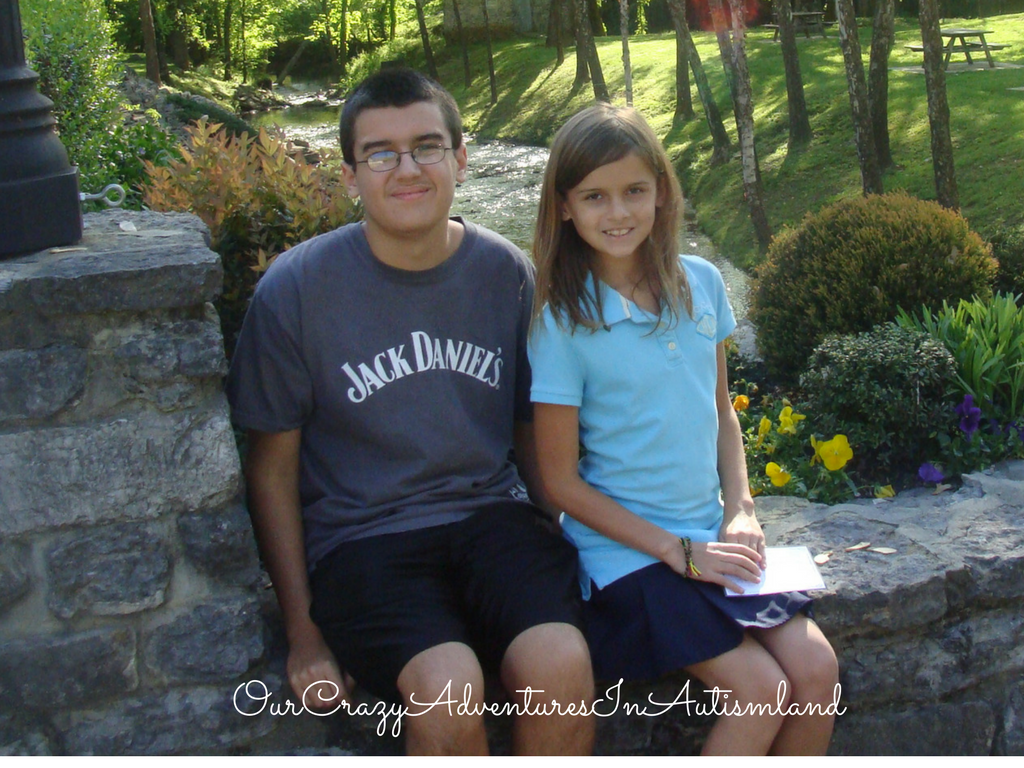 Logan has always been really gifted at math. We took  2 years off academics to do RDI as our curriculum.with no delay in math skills. You can’t teach someone if he doesn’t know that you have something important to say. Once we accomplished that, we were ready to move in the actual direction of learning. For math, I chose Singapore Math. The main reason was that it starts teaching multiplication tables early. He could find success in it even if he found the multiplication and division fairly hard. As we worked in his zone of proximal development, I had to be  sure that, even if it was hard for him, he needed to feel successful.


How do you help your child feel successful when something is hard for them?

That idea doesn’t change simply because the child doesn’t have a disability. Madison still needs to feel successful even when the math is hard for her. Teaching Textbooks, while certainly a wonderful program that I will highly recommend to anyone, was not her cup of tea.  She got lost in the lecture part.  It wasn’t the ideal way for her to learn. She dreaded doing it and would often save it for last. Then she was tired, hungry, and ready to be done; so she really wasn’t learning anything.

Last year at FPEA convention, I delved deeper into Life of Fred.  Reading is her specialty. She reads everything in her path.  I though it was too easy to think she could learn math just by reading a story then doing the problems. I reluctantly bought the Fractions book to try with her. We had left off at fractions in pre-algebra, so it seemed like a logical place to start in LOF.

I can’t say it has worked miracles in her math skills. We are just beginning this journey with LOF. I can say that she doesn’t hate to do math and will willingly get it done every day instead of pushing it off. Are her skills improving? It’s hard to pinpoint that to LOF or the instruction she’s receiving from Beacon of Hope. All I can say is, at this point, we seem to have found something that works for her.

Children don’t naturally hate math or any other subject.  It’s the feelings of incompetence that make them hate it. As a homeschooling parent, it can be tough to  change gears to find a different solution for each child. That’s the beauty  of homeschooling though. You can customize the education to fit the child instead of the other way around. No one said it was going to be easy.  I guarantee that it will be worth it.