Disney Parks is finally going to introduce guests to the long awaited Star Wars Galaxy’s Edge. This immersive new land will take Star Wars Fans right into the center of the action. It’s the only place where you can become a part of the ongoing Star Wars Saga. By knowing what to expect, you can better prepare how to use your DAS pass and make it successful for your child with autism. 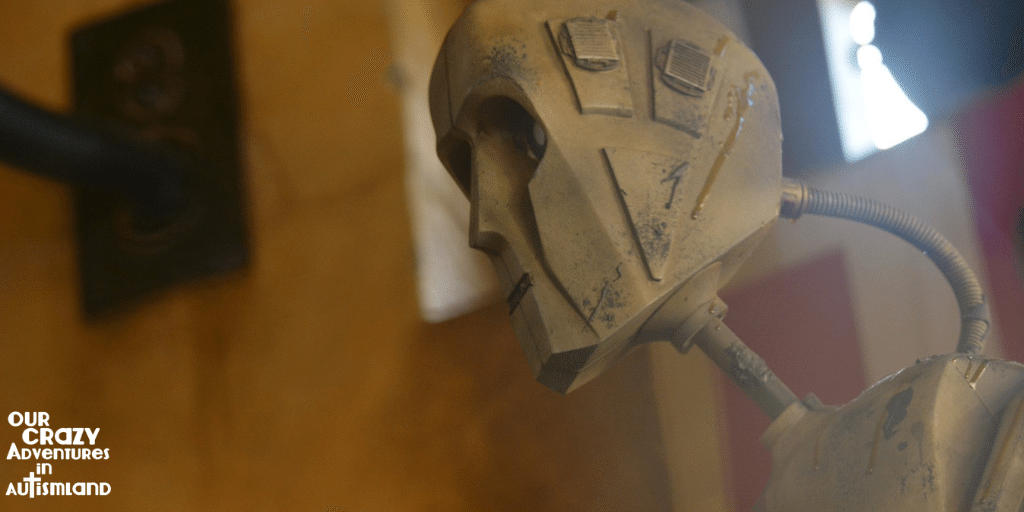 When you pass through the Gates of Galaxy’s Edge, prepare to find yourself truly on the edge of the galaxy. This outer rim of civilization is a planet known as Batuu. The small community called Black Spires is the perfect hideout for those looking to avoid authorities. At least it has been until now. Suddenly Storm Troopers have occupied the area and seem to be searching for something important. There are myths and legends within Black Spires that may provide some answers to what they are doing there.

If this new land feels like it is full of mystery, intrigue and interactive experiences that involve you in the Star Wars story then you would be right. The whole area is full of secrets to discover and details to reinforce the premise. Shops in the Black Spire Marketplace include a chance to build your own BB or R model droid, construct a customized lightsaber while learning more about the Force, adopt a creature, or buy an in-world toy or game that fits within the context of this Star Wars narrative. Some of the things you can buy in Black Spires are very high end and even rare merchandise. 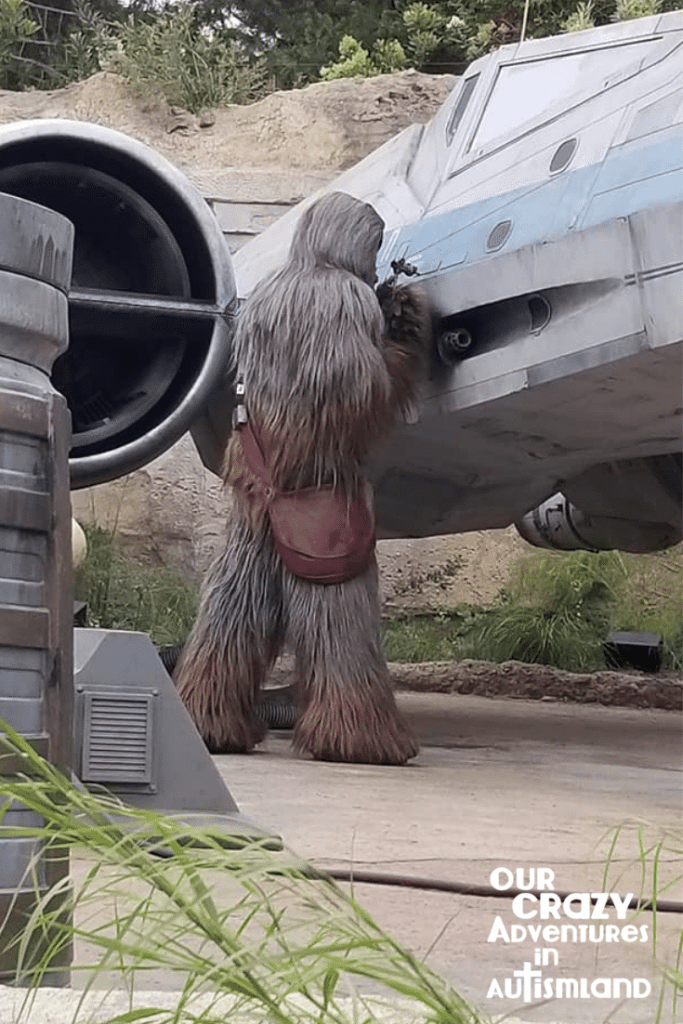 Although there will be a major attraction still closed to the public when Star Wars: Galaxy’s Edge opens its gates ,Millennium Falcon: Smugglers Run will not. The headlining motion simulator attraction with real time projections and rider operated controls boasts never before seen ride technology developed at LucasFilm. Later this year, Disneyland and Hollywood Studios are expected to open the second Galaxy’s Edge attraction, Rise of the Resistance. This will be a multi-stage, multi-vehicle experience 38 minutes in length that will transport you into space and onboard a Star Destroyer where you will encounter Kylo Ren at the climax of a trackless dark ride.

There are no table service restaurants, but visitors to the Disneyland version will need reservations to enter the new land. Among the food offerings are themed versions of kettle corn, Turkey jerky, milkshakes that will be either blue or green, and a variety of dishes inspired by the Star Wars universe. There will also be a cantina with a wide array of specialty beverages both alcoholic and non alcoholic.

If you have a space loving child, you could certainly use Galaxy’s Edge to teach loads of astronomy.  Robotics as well as learning about different people groups is an easy feat with minimal prep. Just one more way to homeschool using Disney Parks. 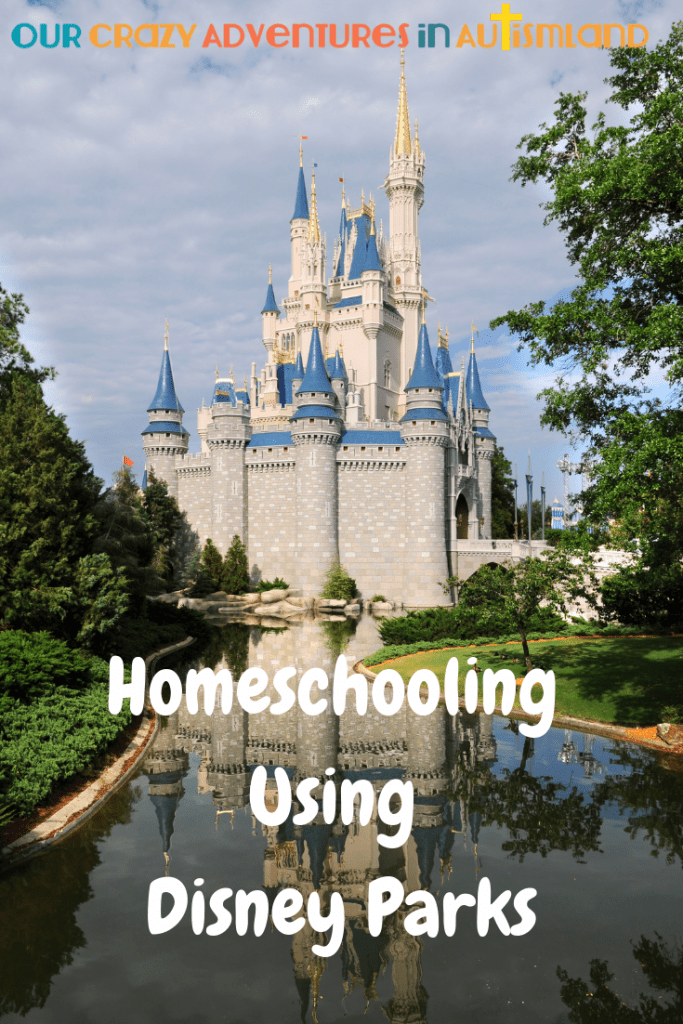 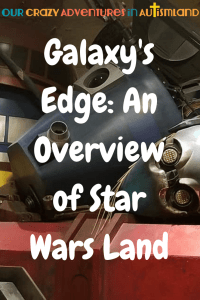